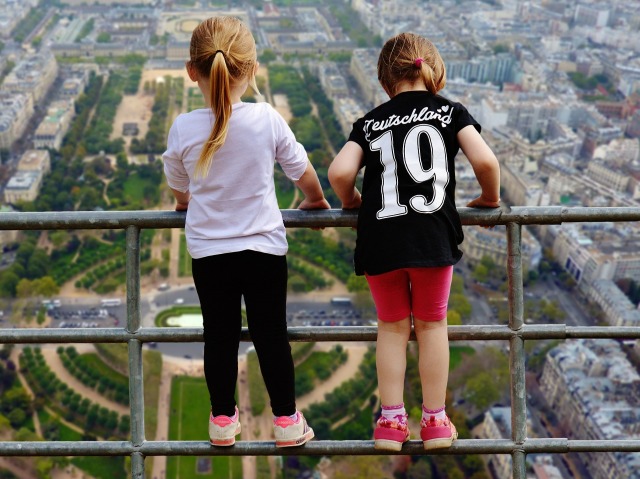 Many of us have an innate fear of failure and believe that if we let things go wrong, we will be left without the means to carry on.

Real success though actually requires failure – and that’s why the world’s most successful people are actually not at all afraid of failing and are quite happy to put themselves out on a limb taking regular risks.

So how do you remove a fear of failure?

What is Fear Setting?

One option is to try fear setting. This is a technique that was first popularized by Tim Ferris in his book The Four Hour Workweek. The general idea is to ‘set’ your fears in the same way that you would normally ‘set’ your goals. This way you make those abstract and vague fears into things that are more concrete and real.

To do this, you write down those fears and contingencies in a list. Planning on trying something new? Then write down everything that could go wrong and why you’re afraid of it.

Next, write down all the ways you might deal with those things going wrong if they were to. And write down how likely each of those things is to go wrong in the first place.

On the face of it, that might sound like it would make matters worse but in fact the opposite is normally true. That’s because, writing down your fears and making them ‘real’ often robs them of their power – especially when you have a plan in place for how you would deal with them and you realize that they’re actually quite unlikely to be a problem in the first place.

So for example, if you were thinking of finding a new job you might have the following fears:

But how likely are each of these things and how could you make them less of a problem? For instance, could you not survive on savings for a little while? Would you not be able to get help from parents if it came to it?

Couldn’t you look for work without leaving your current job? And isn’t it quite likely that you’d actually be able to get work back with your old employer if things went wrong?

Normally are fears are somewhat unfounded. Fear setting allows us to see that and as a result makes things a lot less scary.