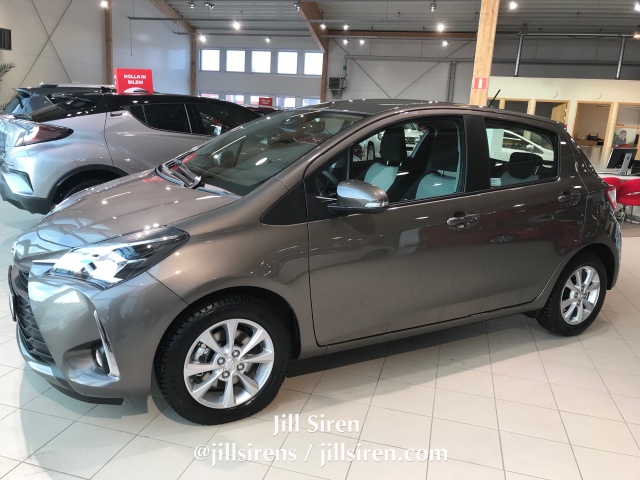 I’m a single mom and have been alone with my son since the day he was born. It’s been a struggle and it hasn’t been easy. Why I started thinking about this now was because of a conversation I had at work. That conversation made me think about how far I got.

When it comes to people I had around me, I have to admit it wasn’t the best people. Not to say that they are bad but for me they were. They were those kinds of people who didn’t do anything to get somewhere. Complaining and talking bad about other people was something they did instead of doing something about their life. I felt that there was so much more out there and I had to go after it. And since I was going after it I knew that there were some things that had to change. It wouldn’t be easy, but it had to change.

One dream I had was to have a new car, even just for a few days, it would make me so happy to drive my son in a new car. I know it might sound silly but for me, that was a big thing since I always had old cars. Felt like everyone around me was having a new one while I had a car that didn’t work like it should and the paint was gone in a few places on the car.

In January I got it! I got my new car. For me that was big! And today I still stop and think about it, how I felt just a year ago dreaming about that new car. I don’t take it for granted, I still stop sometimes and say thank you when I’m walking towards my new car.

So what changed? I stopped being around people who weren’t good for me. I got a good job and I’m a business owner now. That’s what changed and how? I changed my mindset and I’m thankful for the good things happening to me.

4 thoughts on “Walking Down The Memory Lane”